A bot to connect Minecraft with Discord!

Minecat is a Discord Bot to connect Minecraft with Discord, it works with SpigotMC/PaperMC/Bukkit compatible Minecraft servers. The plugin download can be found on SpigotMC's resources page

The current features connected with Minecraft (may not be updated) include 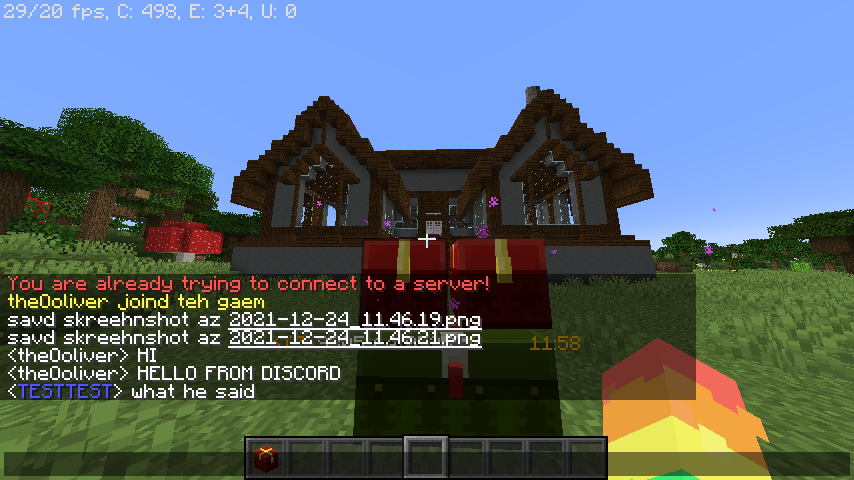 this is Minecraft side, blue means an unlinked account 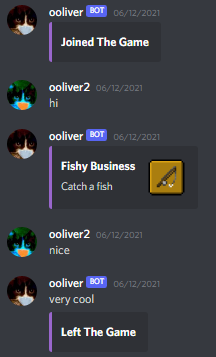 this is Discord side, [bot] means from Minecraft 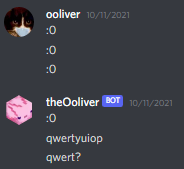 This is an unlinked account, represented with their Minecraft avatar/profile picture

An argument may also be referred to as a parameter. For example, !ban @user - @user is the argument/parameter to the command ban.